Dr. Erik Curtis
Dr. Curtis grew up in Salt Lake City and is the oldest of five children. He enjoyed his youth playing sports, skiing the beautiful Utah mountains, bike riding as well as fishing with his brothers, father and grandfather. Shortly after graduating from high school he moved to Argentina to serve a voluntary church mission for 2 years. Upon returning home, he met his future wife and fell head over heels in love. He married Sonny, and together, they attended the University of Utah and received their bachelor’s degrees. Upon graduating from the U of U, he was accepted to a ‘top ten dental school’ and shortly thereafter they moved to the heart of the mid-west; Iowa City, Iowa.

In 2001, after completing his 4-year dental program and 2-year orthodontic specialty residency, Dr. Curtis, along with his wife, three sons and one daughter, were thrilled to move to North Idaho. They are happiest when they are spending time together as a family. Winters are spent on our local ski slopes. Spring and fall are spent out on our rivers fly fishing and carrying on the traditions from his youth. Summers are spent enjoying the warm weather on our beautiful lakes and on our local golf courses.

Dr. Curtis is actively involved in his church. He provides leadership to the youth and helps facilitate youth programs. As an orthodontic practice, he supports a variety of local charities, events, schools and athletic teams.

“I have one of the best jobs in the world! It is extremely rewarding to increase self-confidence and self-esteem by helping people love to smile. I feel blessed to have the unique opportunity to get to know each of my patients and watch their personalities and lives change as their smiles are transformed into something truly beautiful!” 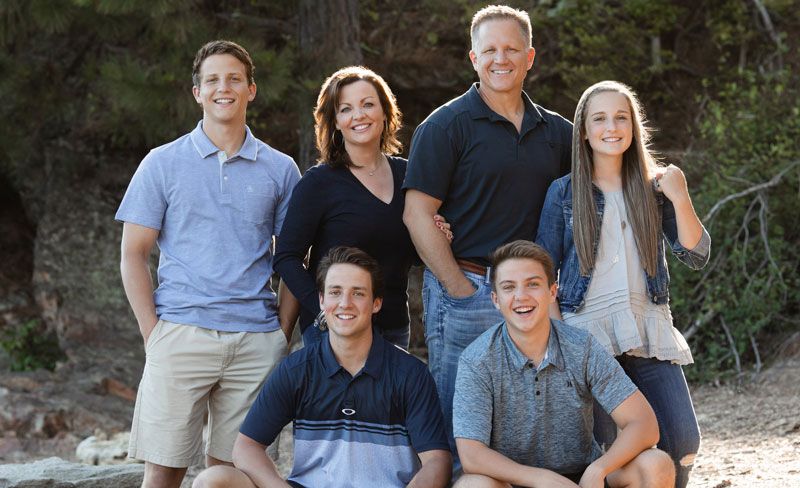 Upon graduating from dental school Dr. Curtis then pursued his two-year orthodontic specialty training program at the University of Iowa where he received his Specialty Certificate in Orthodontics and Master of Science degree. During his dental education Dr. Curtis completed research that has been published in the American Journal of Orthodontics. Dr. Curtis has always strived to be the best at what he does, and he is committed to furthering his education to remain on the leading edge of the orthodontic profession.

Dr. Curtis is a board-certified orthodontist, and is associated with the following organizations:

Professional Experience
Dr. Curtis has been in the exclusive practice of orthodontics since 1999 and is dedicated to providing quality care in a fun, happy and upbeat environment. Dr. Curtis is grateful to his dental peers that have voted him as Top Dentist for several years. He is also thrilled that his patients and community have voted him as “Best of North Idaho” since 2010. 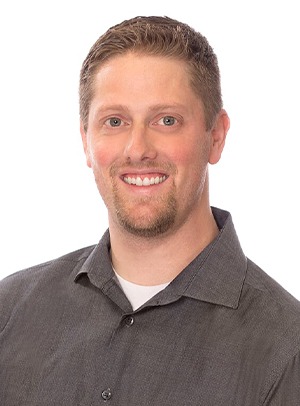 Dr. Jeremy Haines
Dr. Haines grew up in Anchorage, Alaska. In his youth with his 6 younger siblings, he enjoyed most everything the Alaskan frontier had to offer. He and his family loved to hike, ski, camp, bike and explore. He loved spending time in the mountains. He loved spending time with his family. Aside from the great outdoors, he pursued and excelled at many indoor hobbies as well. He found it most memorable to have been in jazz band and the all-state choir and to have competed in the state tennis championship. He also somehow managed to find time to keep his grades worthy of acceptance (and a scholarship) to Brigham Young University.

During his orthodontic residency, Dr. Haines met the woman of his dreams who happened to already have four wonderful children of her own. They were married in 2015, and now have two boys together which brought the grand total to six! Dr. Haines and his wife love big families, community involvement, the great outdoors, singing together, DIY house projects and eating sushi (or chocolate cake) whenever possible. Due to their shared weakness for delicious food, they have a compensatory strength for oral hygiene, which includes flossing daily… most of the time.

Education
Although Dr. Haines seriously considered mechanical engineering, physics and even chemical engineering, he eventually graduated magna cum laude with a degree from the Marriott School of Business. During the earlier portion of his college career, he took two years to serve a mission in Japan for the Church of Jesus Christ of Latter-day Saints. In the latter portion of his college career he was lucky enough to be a part of a men’s acapella performing group called Vocal Point. They traveled the country performing and won the International Championship of Collegiate Acapella in 2006. The group even went on to appear in NBC’s “The Sing Off.” Dr. Haines loves to sing.

For graduate studies Dr. Haines attended Loma Linda University Dental school in Southern California. He was elected president of the school chapter of the American Student Dental Association. He also served as one of two student members on the academic review committee during the four years he was in school. He graduated with numerous awards, among which was special recognition for his competency in oral biology and maxillo-facial pathology. He was also inducted into the Omicron Kappa Upsilon dental honor society, an honor bestowed upon only the top 5% of dental students. 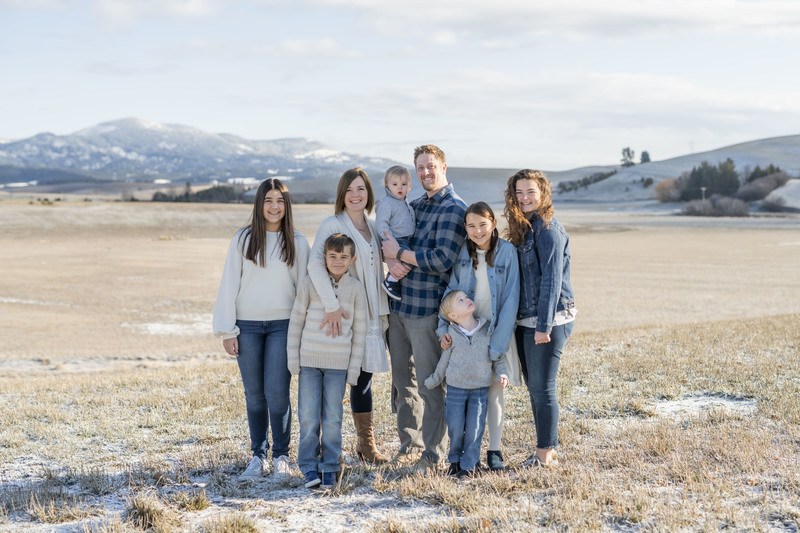 Professional Experience
Following his dental degree, he went on to gain expertise in orthodontics by attending an orthodontic residency, also at Loma Linda University. He finally graduated in 2016… after twenty four and a half years of school. In other words, Dr. Haines worked long and hard to be really good at what he does so he can give the best possible care to his patients.